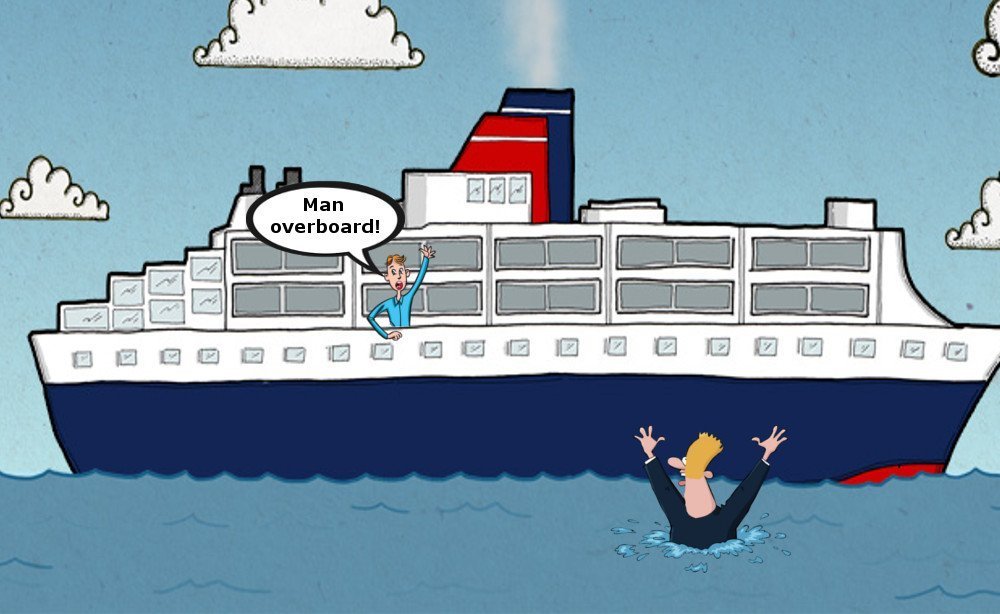 Last Saturday we had to leave the Farm early because Dad was an organizer of a men’s meeting that he had committed to with his friend a few months back. He did not want to leave the Farm. Scooping horse manure and managing the chaos with those kids is transforming him into a whole new man in Christ Jesus!

I digress for a moment to share with you a comment that one of the men made at the Bible study. At the meeting he declared that the older he gets the more he wants to be with his wife. Dad said that this statement resounded in his heart as well. (Sure made me feel good.) Tomo’s interest in his friend’s meeting is rapidly waning as he has discovered that there is more than just studying the Bible. Reminds me of the refrain from a song we used to sing about the Bible, “I read it and I do it.” For so long both of us have been frustrated knowing there is great need, “the fields are white for harvest,” not knowing where or how to engage. Certainly, I’ve tried many things that have fizzled out. We have never seen anything even remotely similar to what we are experiencing now. We never knew such a thing existed—or was even possible.

Last Saturday, we both felt cheated with only a couple hours on the Farm in the morning. When Tomo returned home after the Bible study, I suggested that we ask Dave and Athena if we could come visit for a bit. He was in complete agreement. We left our house about the time I’ve been going to bed lately. OK, you didn’t really need to know all of this background. Let me get to the meat of this story.

What stood out to Tomo from the Saturday night meeting with Dave and Athena was an illustration Dave provided about a ship at sea. It went something like this:

One stormy night, there was a ship in the ocean that happened upon 3 people drowning nearby. Life preservers were on the ship and a couple men on deck noticed the drowning people below. Instead of throwing the preservers to rescue these people, the men went below deck to study the manual so they would know exactly how to use those life preservers before attempting to throw them to the drowning people—fearful of misusing the PFDs. Besides, they had never done this before so they had to be sure they were doing everything exactly right. Meanwhile, time was closing in on those drowning people as their opportunity to be saved was diminishing.

Of course, this story clearly illustrates what we as Christians are doing when studying the Bible in the comfort of our homes while the world cries out for us to rescue them with the good news of the Gospel. It is time to roll up our sleeves and get to work reaping the harvest that is out there ready for the reaping.

Tomo said that he wants the things he’s learning at Hand in Hand Farm to change him. Mr. Dave corrected him and said that he should be thinking about how to reach the next 50 families. God will provide the tools and the skills as needed. What a different perspective; and how obvious this is now that we are becoming aware of it.

Holiness at the outhouse and lost at sea are the Farm lessons I want to share with you today. May you be blessed and encouraged as you go about your week.

Join A Cup of Devotion today!