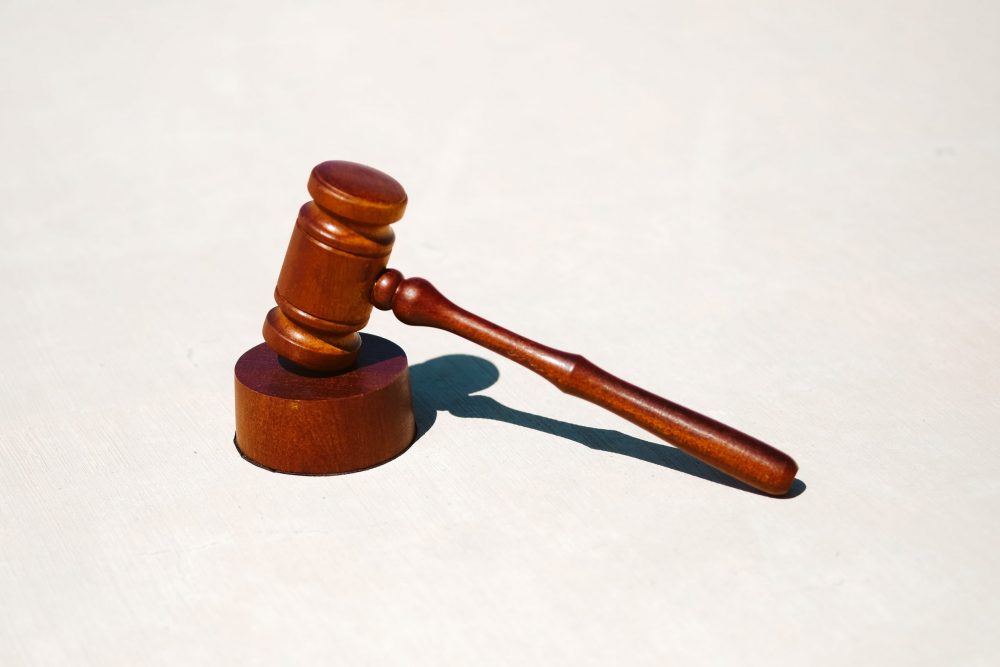 Called to jury duty. Gained some insights into the White Throne Judgment. Let me explain . . .

It was the duty of the jurors to be “convinced beyond a shadow of a doubt” that the criminal had 1) been in possession of a firearm  and 2) that he was a previously convicted felon at the time of arrest. The State called the arresting policeman for his witness. He had a bodycam on him at the time that was shown to the court. It was a video of the young man being arrested. Out of his own mouth, when asked by the police if he had a gun, said, “You know I do.” He then proceeded to tell him it was in his back pocket. The police removed it from his pocket and showed it on the video. Throughout the encounter, the police remained calm yet firm; the defendant was emotional, cursing, out of control. While the video was playing, I watched the defendant. He appeared quite pleased with himself as this encounter was shown to those of us in the courtroom. He smiled, almost laughed, glancing at the jurors and attorneys from time-to-time. I wonder if at the White Throne Judgment the lost will act similarly as their life is revealed before them. There was no question as to his being a convicted criminal at the time of arrest as both lawyers agreed on this matter in the courtroom.

The only hope the defendant’s lawyer had was to deviate from the law. The question was, “Did the defendant have a firearm at the time of arrest?” The lawyer tried to manipulate, attempting to deceive, by asking the question, “Does an unloaded firearm constitute danger?” This point had nothing to do with the question to be proved Yet, is this not the way that Satan deals with us today–and how he dealt with Eve so many years ago?

Now, I believe that this analogy breaks down with Satan wanting any of us to spend eternity in heaven. On the other hand, it was clear that the lawyer knew her case was hopeless and the only point she tried to bring up was to twist the law. Satan is no different. He has been deceiving and twisting the Law from his first encounter with mankind in the Garden.

As we walked out of the courtroom for the last time, I imagined what it would be like if the attorney for the State would have stood up, told the judge that he would cover for the defendant, taking his place. Of course, this would not be possible on earth, but this is exactly what Jesus did for us.

I wondered why we waste so much money and time giving ear to a criminal case with an obvious verdict. When I asked, they told me that everyone has the right to a trial. Then it occurred to me that God is giving all of us an opportunity to plead guilty and ask Jesus to take our place every day. Oh, that those who walk into the courtroom could see the much bigger picture that God is reaching out to man through this process!

The jurors reconvened one more time in the Jury Assembly Room B for a final meeting where the judge came in to talk briefly with us, answering any questions. We were then released, dismissed from further jury duty. At the White Throne Judgment, we, too, will be released. But not back into our daily lives on earth but into heaven, our eternal home with Jesus, the One Who stood in for us when we were guilty. Oh, what a friend we have in Jesus!