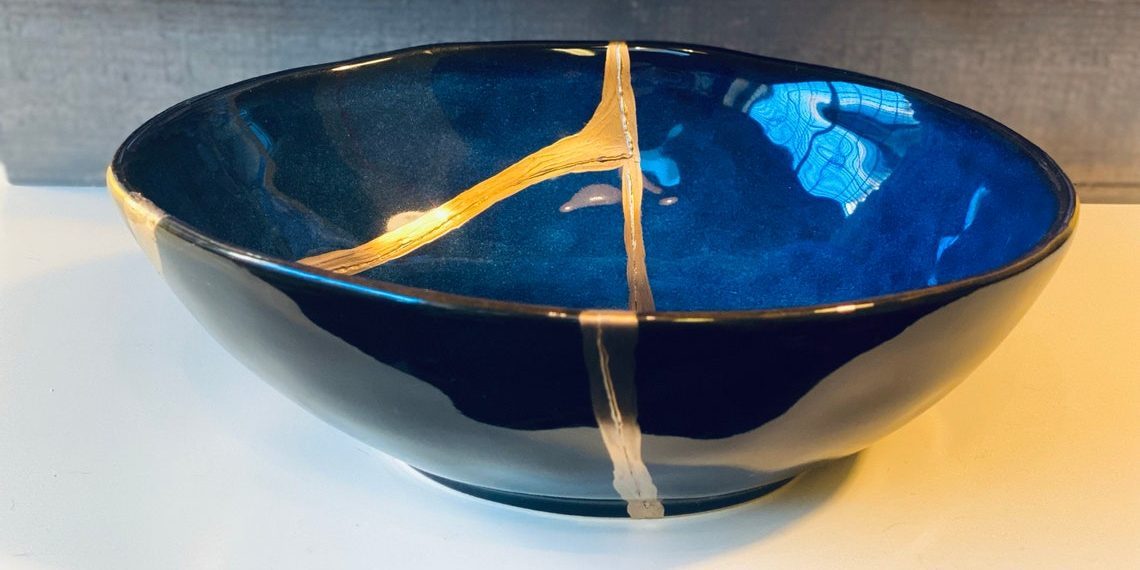 Just as I am, and waiting not
to rid my soul of one dark blot

Have mercy upon me, O God, according to Your lovingkindness; according to the multitude of Your tender mercies, blot out my transgressions. (Ps. 51:1)

A year had passed since David sinned with Bathsheba. A year of guilt. David’s heart was hardening against God because of his guilt. He could bear it no longer. He knew he had broken God’s Law. God had every reason to condemn him to suffer His harshest wrath. David made no effort to vindicate himself. He made no excuses, nor did he apologize. His heart crushed; his conscience burdened; his life in shambles. The weight of sin was more than he could endure on his own. He sought God’s forgiveness, God’s mercy, God’s favor. He knew that he was entirely unworthy of it. His only hope: God’s abundant kindness and compassion. David earnestly petitioned God to obliterate his sins from God’s Book of Remembrance. To erase it from his own conscience. David pleaded with God to entirely wipe away his sin, cancelling it from his account that it would be forever destroyed, forever forgotten. God did erase David’s sin. He is remembered as “a man after God’s own heart” (Ac. 13:22).

Whether we have participated in adultery and murder as David had, or if we are slowly slipping away from an intimate relationship with the Lord, we are exhorted to repent that we might once again enjoy sweet fellowship with Him. Our heart is the battleground on which our two natures collide—flesh and spirit. When our flesh crashes into the spirit, we become passive in prayer, apathetic toward the Word, detached from spiritual things. Our spiritual nature is battling, gasping, sighing after God. Spurgeon describes it as a smoldering fire:

I have seen in the corner of the garden a little fire covered up with many damp autumn leaves, I have watched its feeble smoke, and known thereby that the fire still lived, and was fighting with the damp which almost smothered it, so here these desires and sighs and cries are as so much smoke, indicating the divine fire within.

Are you willing to regain fellowship with the Lord right now, today? There is no better time. Do you think yourself to be too great a sinner to merit His love? We all are. Have you committed unspeakable sin? Call on His mercy. Is that holy fire that once burned within your soul now smoldering? Today is the perfect day to ask the Lord to breathe life back into it. Are you despondent, despairing, discouraged? Jesus is gently welcoming you to Himself, arms wide open, Will you respond from the depths of your heart, “Just as I am, and waiting not to rid my soul of one dark spot”?